Quite possible the best all-around ski resort in the Alps! It's difficult to beat Val d'Isere in any department, highly recommended for just about any ski group... 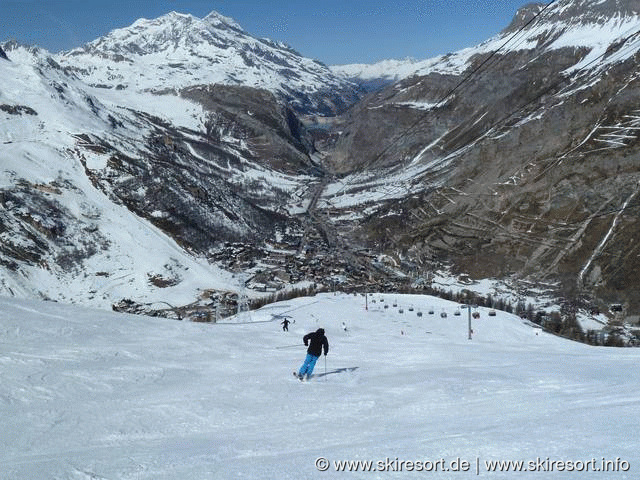 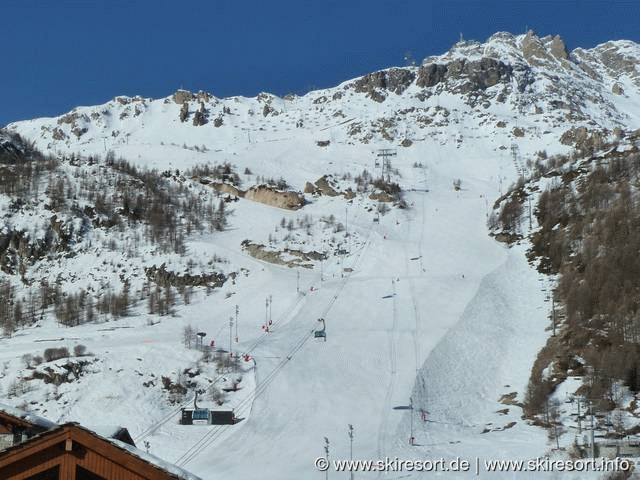 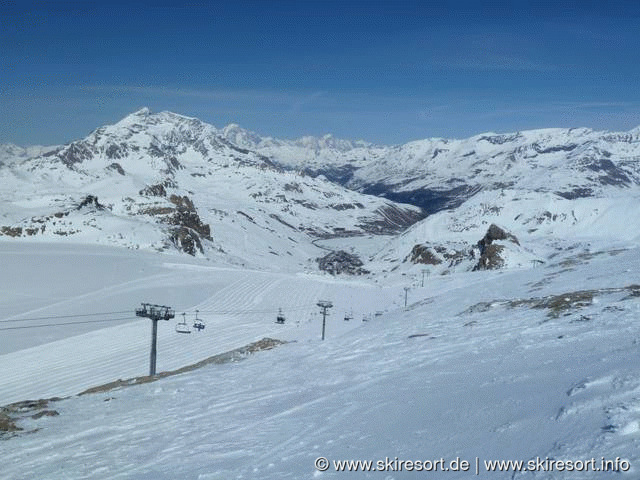 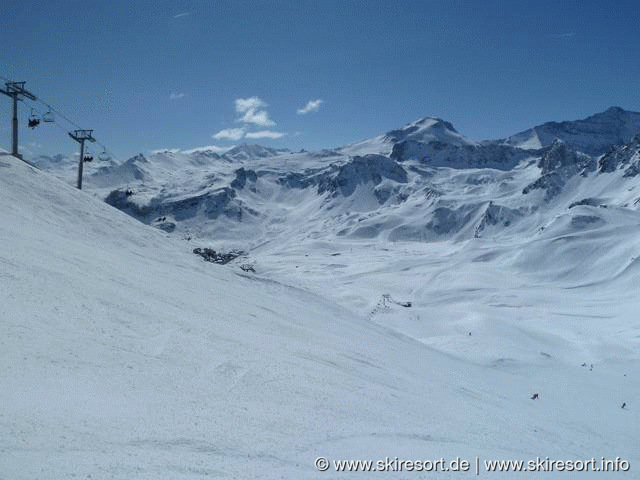 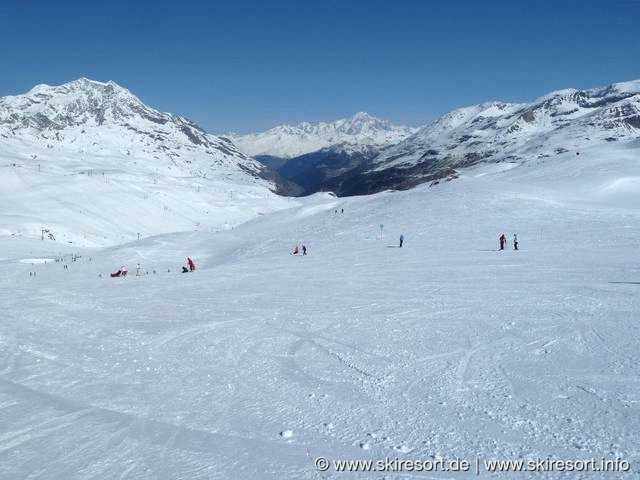 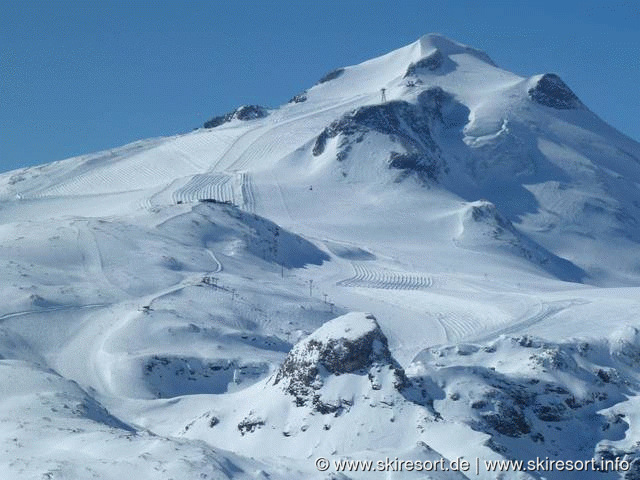 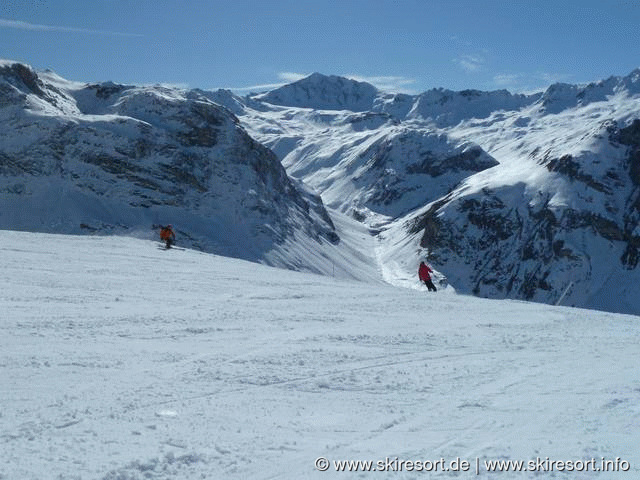 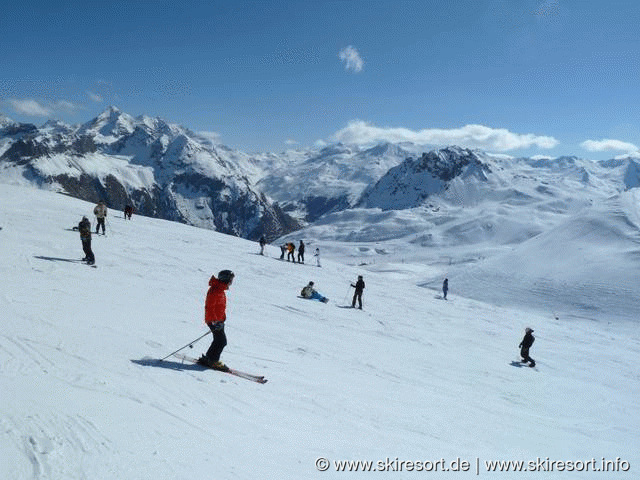 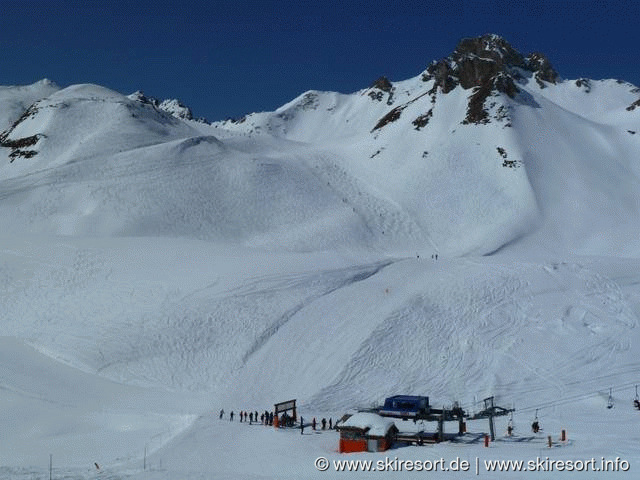 Val d'Isère is justifiably ranked up there with the best resorts in the world. Lift linked with Tignes, the Val d'Isere & Tignes Ski Area (formerly the Espace Killy) has 300km of varied pistes to please everyone from beginners to pros. A choice of two glaciers, extensive pisted runs for all abilities including tree lined pistes and one of the most modern, efficient lift systems in the world make Val d'Isere a top 5 choice for absolutely everyone! Experts will love the "Face de Bellevarde" piste that looms over the town beneath the Olympic gondola. A permanent fixture on the World Cup calendar, it never gets any easier but the feeling of conquering it is hard to beat!

Val d'Isère has not only world class skiing but also boasts some world class après ski, and charming village centre and fantastic facilities.

The original Folie Douce at the top of the Daille gondola is probably the most famous of Val d'Isère's après haunts but is far from the only one. Cocorico's raucous live music at the foot of the slopes takes things to another level entirely. For those after a more chilled vibe, Banana Bar offers this within easy reach too. For a late night there's extensive choice, the Petit Danois pub in the heart of the village spills out around 1am, with Dicks Tea Bar around the corner to keep you going almost until first lifts!

Val d'Isère' isn't just for party animals, the resort has plenty of high end choices for the more refined taste, plus families are very well catered for. Michelin starred dining can be found, plus extensive facilities. The huge leisure centre was completed in recent years and offers a fantastic off-slope experience!

In summary, Val d'Isère could top the charts - in our view it's the single best ski resort anywhere in the Alps, with something for absolutely everyone. 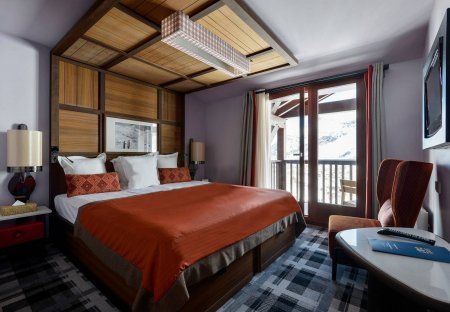 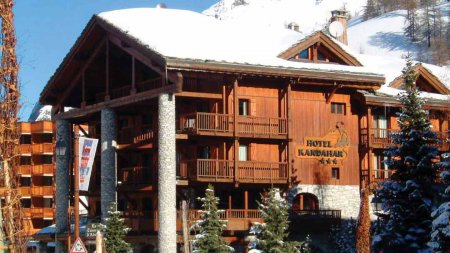 France
Val d'Isère
Half Board 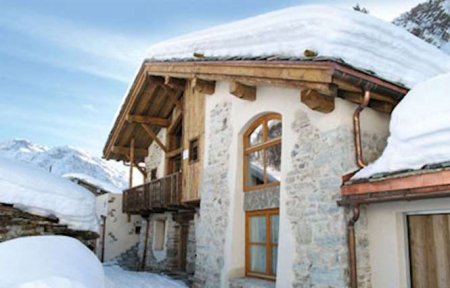 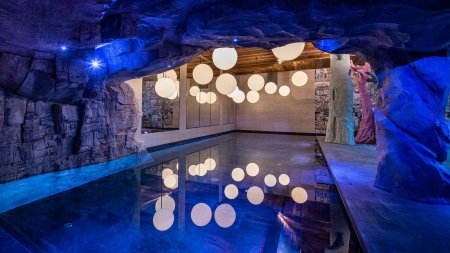 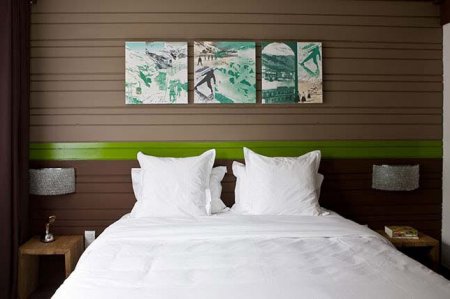 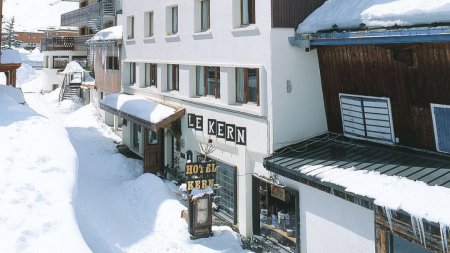 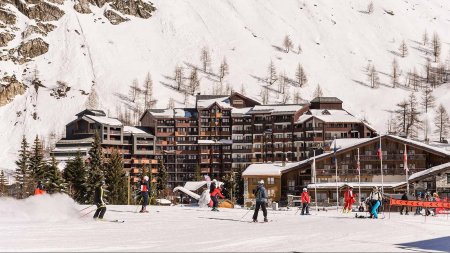 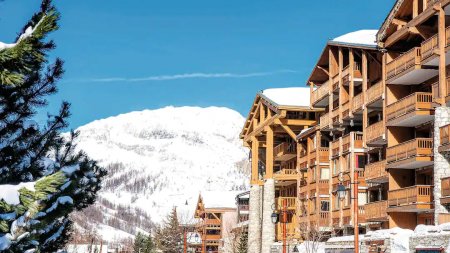 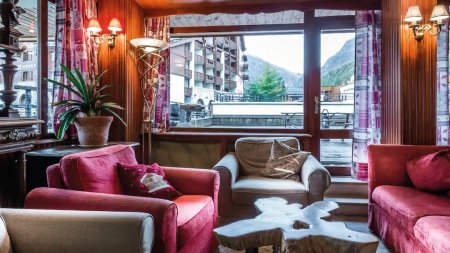 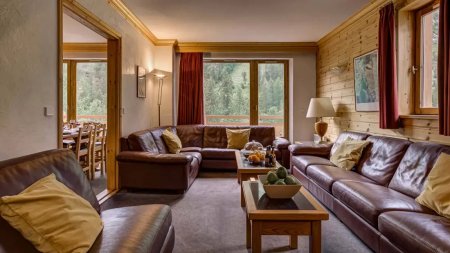 End of November - Subject to Conditions