Great for partying and for good snowboarders. Large ski area with glacier 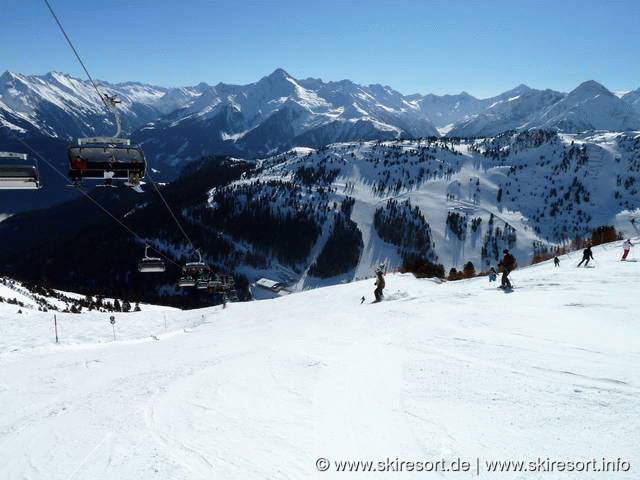 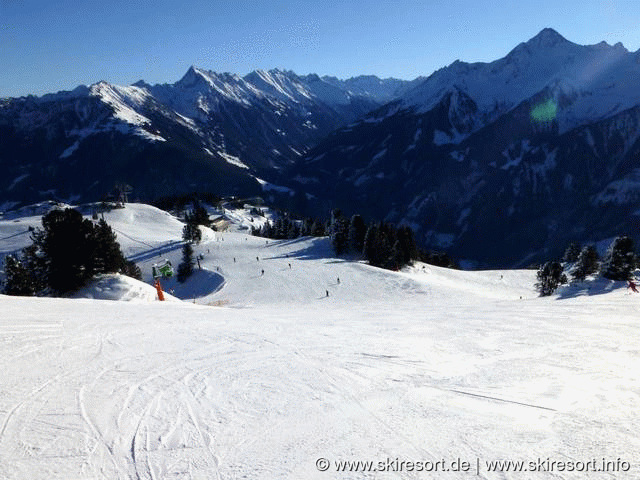 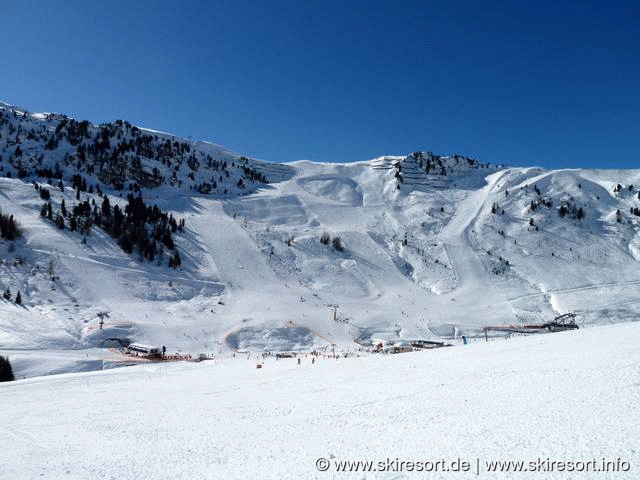 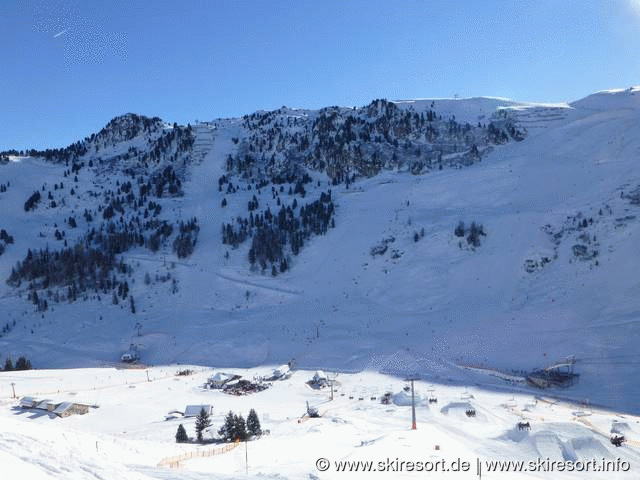 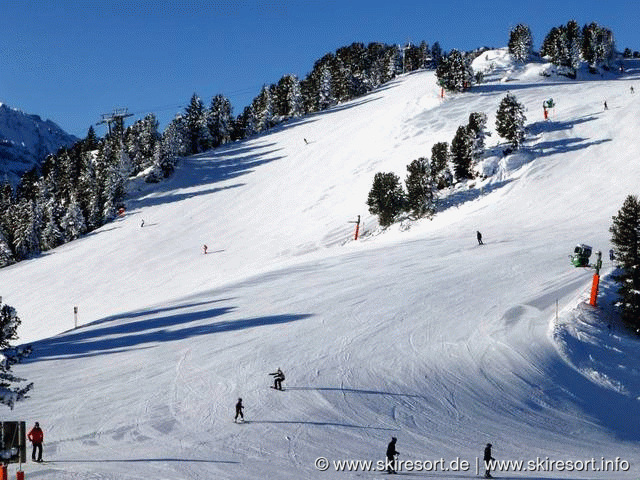 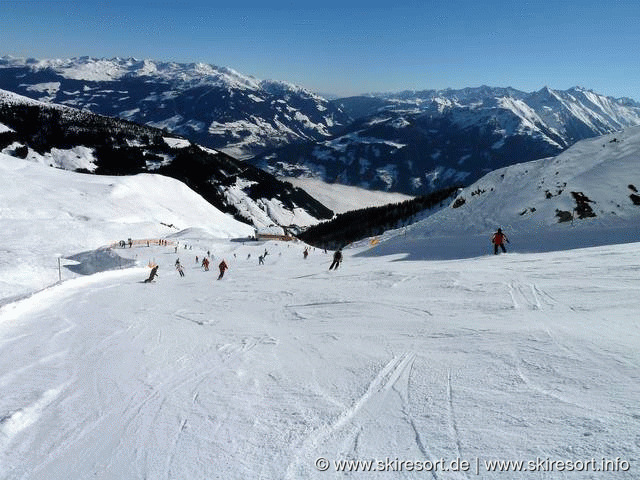 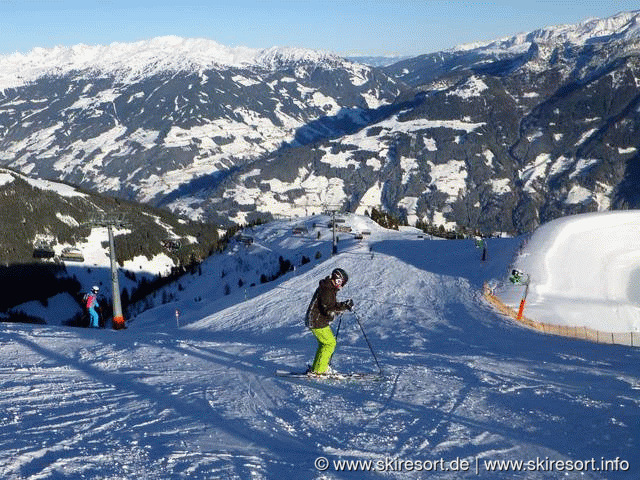 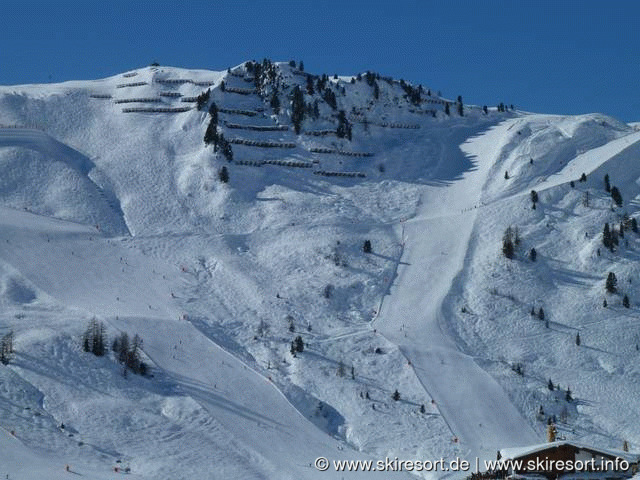 Mayrhofen is the largest of the resorts covered by the 'Zillertal Superski' pass, with 101km of runs locally, and 227km when you include the Hintertux Glacier. There are two distinct ski areas connected to the town itself. The Ahorn mountain is the smaller of the two and caters very well to beginners and early intermediates, the perfect place to learn and improve in your own space. The resort has invested tens of millions in the infrastructure recently, including the replacement of the Pekenbahn. This has meant access to the extensive Penken slopes is quicker and much more comfortable. No more long queues firts thing in the morning! Skiing on the Penken has something for everyone, including Harakiri, Austria's steepest piste!

Further afield, you can travel along the valley to Hintertux and experience the glacier skiing, incuded on the area lift pass. With a year round snow guarantee, this tops off Mayrhofen as one of Austria's top 5 ski destinations.

As a fully fledged town, rather than a seasonal resort, Mayrhofen is large, vibrant and has the kind of extensive facilities that some smaller Austrian destinations can't match. A huge public leisure centre and excellent sports facilities, as well as a cahrming pedestrianised town centre with extensive shopping, eating and drinking options. All combined with excellent transport links and a Tirolean atmosphere that's hard to beat in winter! You're only an hour from Innsbruck which not only makes for a hassle free transfer, but also opens up day trip possibilities - direct trains depart from the station every hour at peak times.

It's easy to see why Mayrhofen is so highly rated, and attracts so many visitors year after year. A must-do for any serious skier. 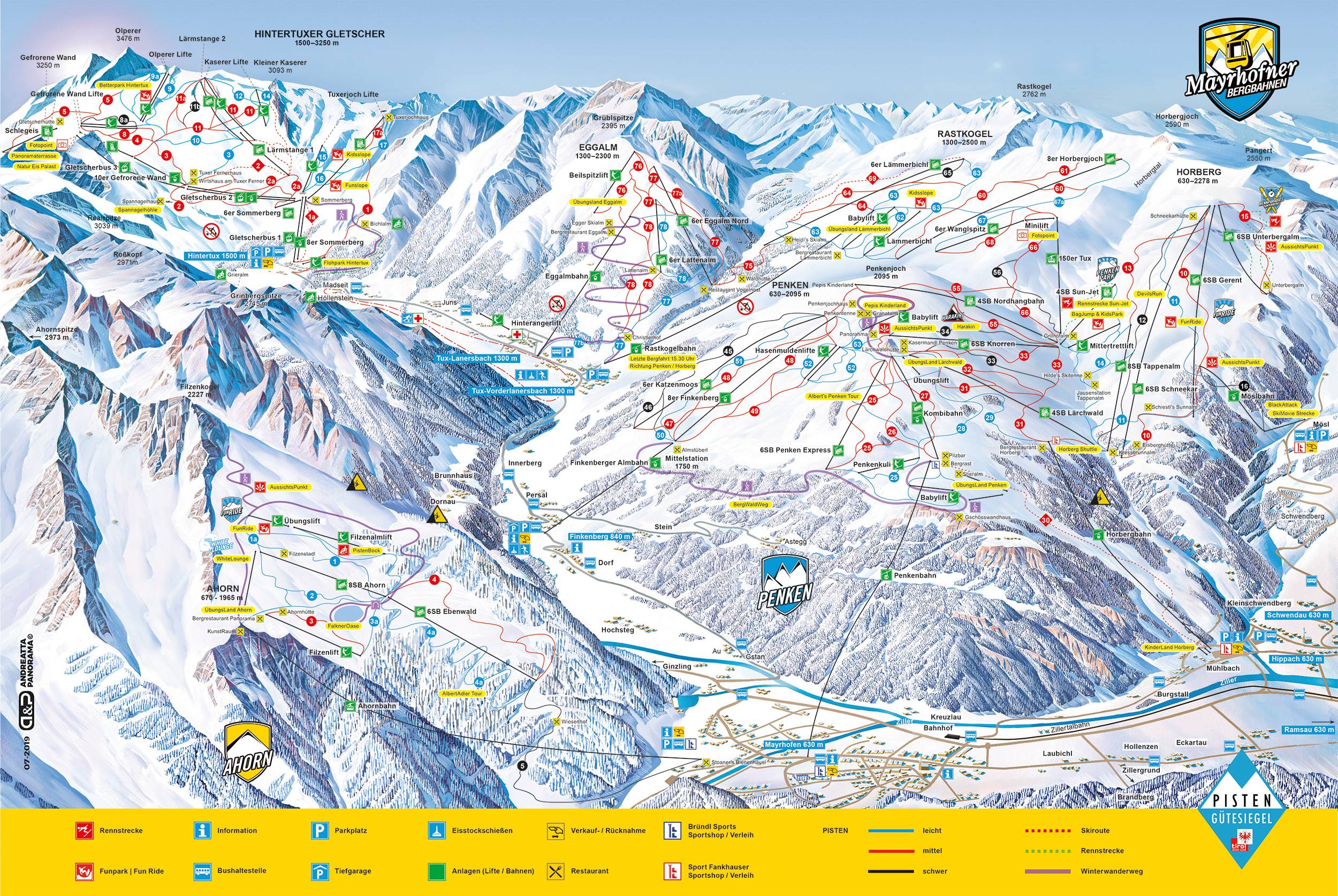 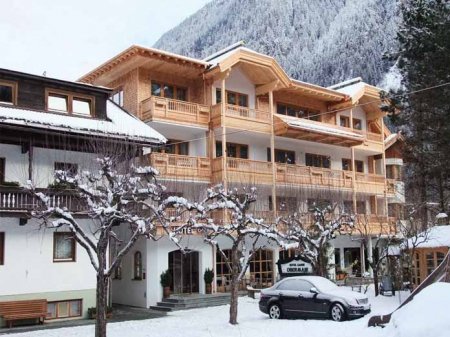 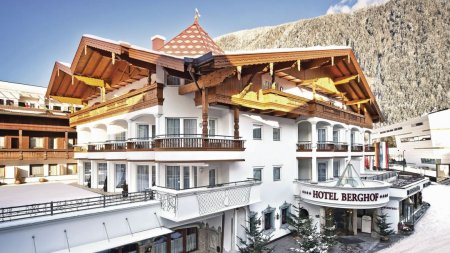 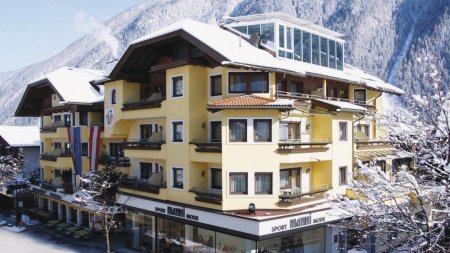 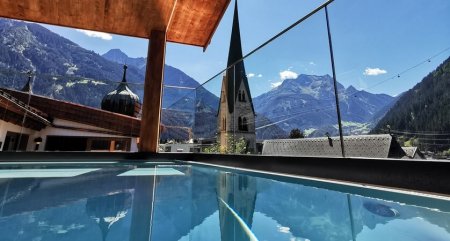 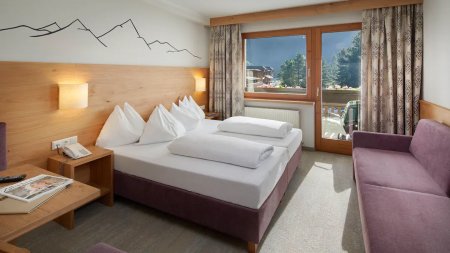 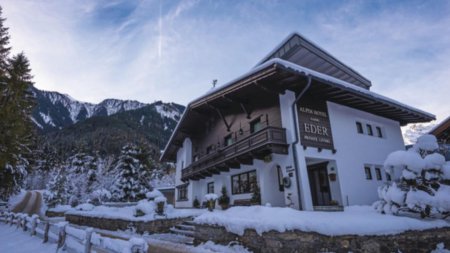 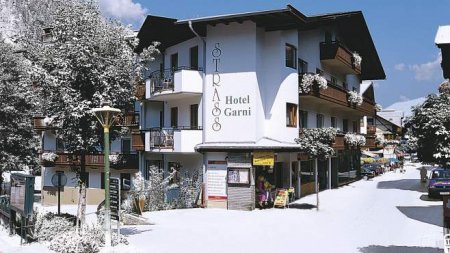 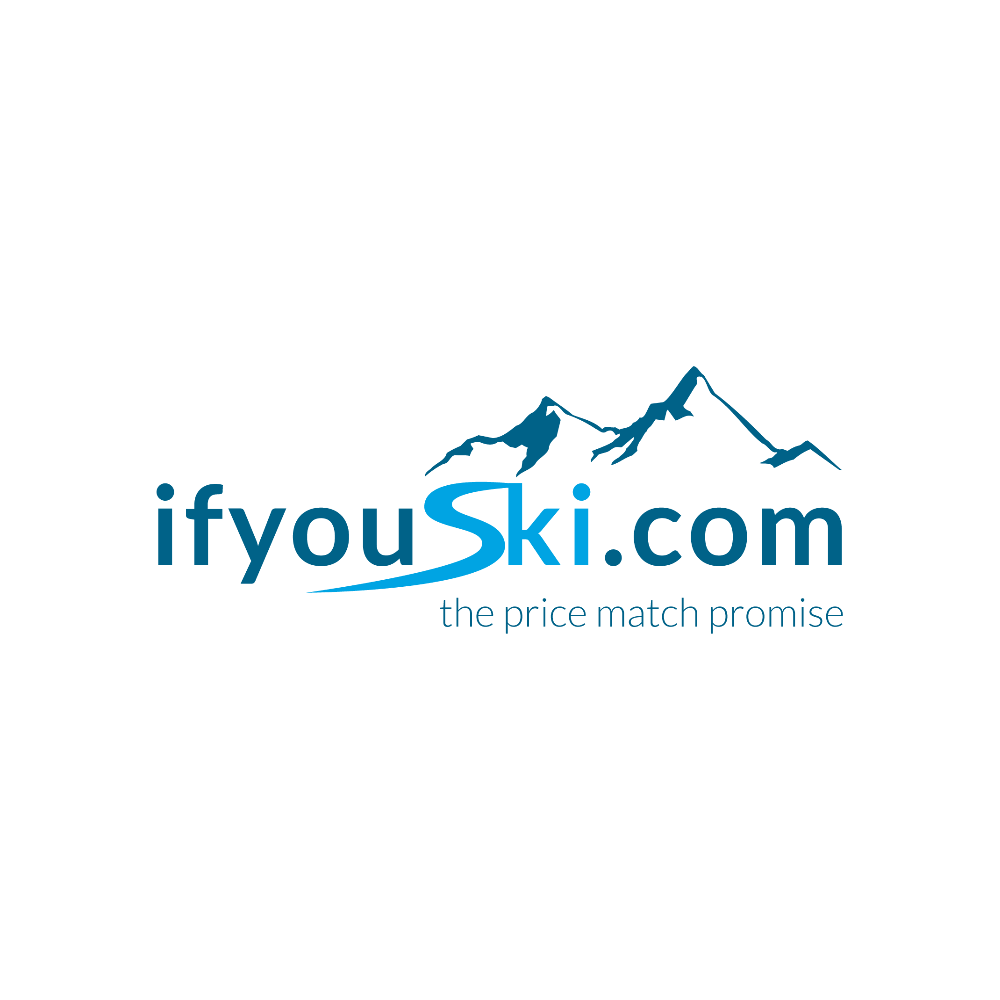 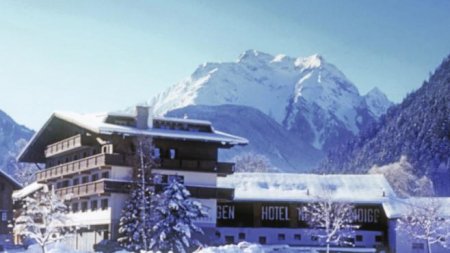 Coach - 3 hrs
* All times are approximate